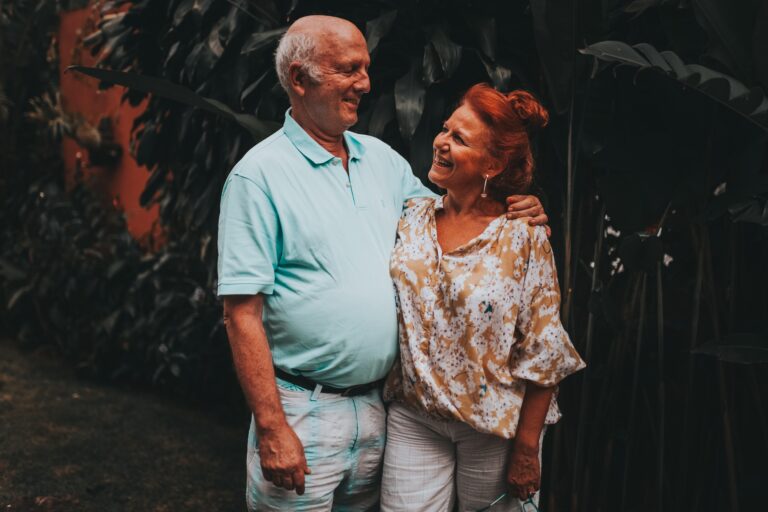 Explanation of the new Greek tax system for retirees and HNWI non-residents!

Greece has never been attractive in terms of taxation for individuals, with its personal income tax rate being as high as 44%. However, in order to tackle a deep financial crisis made even worse by the COVID pandemic, the Greek government realised that it might be a good idea to attract new taxpayers to the country through schemes similar to the Portuguese NHR and the Italian flat-tax.

The programme, called “Tax reform with a development prospect for Greece’s future”, includes a new flat tax of 100,000 euros for the super-rich and a tax exemption and flat tax on income for foreign pensioners who move their residency to Greece.

In this regard, the Greek government’s idea is to attract new residents to invest their business or pension money in buying a property in Greece. The tax regimes implemented are as follows: Greek regime for foreign retirees In a strategy to attract high net worth retirees, Greece has devised a preferential tax regime for foreign pensioners that will allow new residents of Greece to live in idyllic locations such as Mykonos, Athens, Corfu or Patras with almost no taxes. What requirements must a pensioner fulfil?

To be eligible for the Greek foreign pensioners’ scheme, a person must fulfil the following conditions: Earn pension income from a foreign source, Transfer their tax residence to Greece, i.e. stay more than 183 days in Greece or more days in Greece than in any other country, Not having been deemed as tax resident in Greece for 5 of the last 6 years prior to transferring your tax residence to Greece, and Moving from a country with which Greece has a valid tax administrative cooperation agreement or double taxation avoidance treaty.

How to apply for the Greek regime for foreign retirees?

The keys to applying for the Greek scheme for foreign pensioners are as follows: Apply for the scheme before 31 March of the relevant tax year. Applications submitted after this deadline will be considered for the following tax year. The Greek tax authorities have 60 days to issue their decision, i.e. to accept or reject the application. Proof of foreign pension income may consist of any document issued by a foreign social security institution. The competent tax authority to receive and decide on such applications is the Athens Tax Office for Foreign Tax Residents and Alternative Tax Regimes for Greek Tax Residents. The application and supporting documents can be submitted electronically or on paper, so that no transfer to Greece is necessary.

How will be my pension taxed? Pensions under the Greek foreign pensioners’ scheme will be taxed as follows: Annual flat rate of 7% on pensions and withdrawals from non-Greek private pension schemes. Annual flat rate of 7% on foreign income (dividends, interest, capital gains). Tax credits and deductions for international double taxation will be applied against the above 7% if tax is paid at source.

The applicant will be taxed on his/her Greek personal income tax for all Greek source income under the general tax rules (with a progressive rate of up to 44%). The scheme may last up to 15 years, which is a longer period than in Portugal or Italy regimes. Successful applicants are not exempted from Greek inheritance tax, nor from Greek gift tax for movable property located abroad, where applicable.

It should be noted that the successful outcome of an individual’s application does not affect the tax residence status of his or her family members (e.g. spouse or relatives, etc.), which are examined separately. Thus, the law does not foresee any possibility to extend the application of the above-mentioned alternative tax regime to relatives related to the applicant. Greek regime for HNWI or high net worth individuals In an effort to attract high net worth individuals to Greece, a “flat tax” for HNWI like the Italian one is introduced which is known as “alternative taxation on foreign-source income”.

Therefore, under this Greek regime for the HNWI, income earned abroad by individuals (and/or their family members) who transfer their tax residence to Greece will be exempt from taxation to the extent that a flat rate of 100,000 euros is paid.

What are the requirements?

The requirements to be fulfilled by the applicant for the Greek HNWI regime are the following: The individual has not been a Greek tax resident for 7 out of the 8 years prior to the transfer of his/her tax residence to Greece, and Be able to prove that the applicant, his immediate family members or a company in which he holds the majority of shares, invests in real estate or movable property or shares in legal entities based in Greece. The amount of the investment must not be less than €500,000 and must be made within a period of 3 years. The latter condition is not required in case the individual has already obtained a residence permit by investment in Greece or golden visa. How does the HNWI Greek tax system work? Individuals who opt for the alternative method of taxation or the Greek regime for high net worth individuals will be taxed as follows: They will have to pay a tax or flat rate of €100,000 per year, regardless of the level of their foreign-source income. In the case of a family member who is covered by the respective provisions, a flat tax of €20,000 per year is payable. The flat tax of €100,000 cannot be reduced by double taxation relief or tax credits. Any applicant will be exempt from Greek inheritance and gift tax in respect of any property abroad. Once applied, the regime will have a maximum period of application of 15 years. Greek source income must be declared in the annual personal income tax return and taxed in accordance with Greek personal income tax.